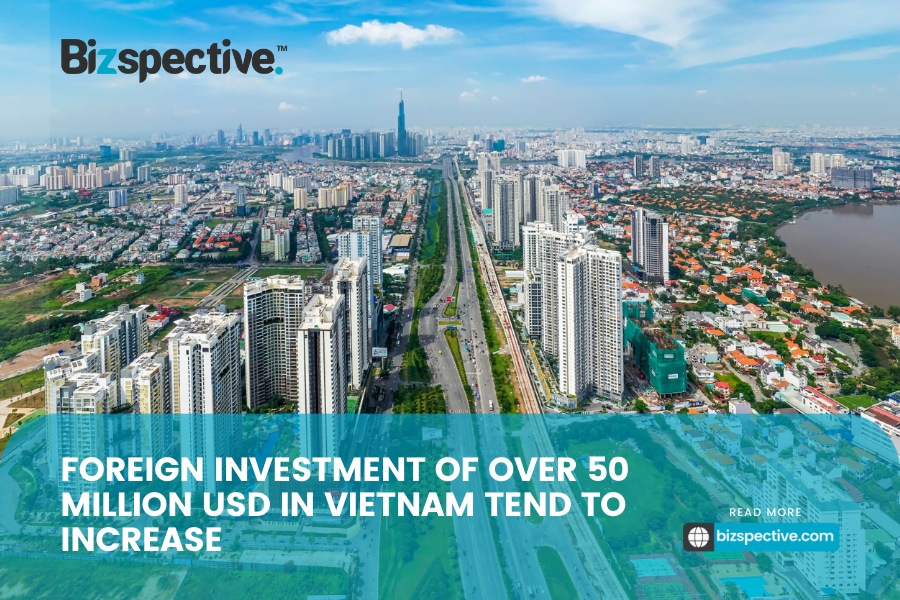 The General Statistics Office also said that the number of projects over 50 million USD tends to increase.

Therefore, Chu Hai Van emphasized: “We think that these difficulties are only temporary, there is no chance that FDI enterprises will be able to leave the Vietnamese market”. Sharing the same opinion with the representative of the General Statistics Office, Samsung Representative, Mr. Choi Joo Ho, said that Samsung Vietnam is continuing to build an R&D center (research and development) with a scale of more than 220 million USD in Hanoi. This R&D center will research and develop 5G, big databases, and artificial intelligence in Vietnam, contributing to the upgrade of the Samsung complex here in Vietnam.

According to Mr. Choi Joo Ho, if Vietnam effectively fights the pandemic, maintains the circulation of goods, and ensures supply chain operations, foreign investment will continue to increase in the long term.

In addition, Mr. Fred Burke, Founder of Baker McKenzie Vietnam also said that, in the long run, Vietnam is still an attractive destination for foreign investors. He still sees many investors who are planning to pour capital into Vietnamese businesses or want to come to Vietnam to set up new businesses.