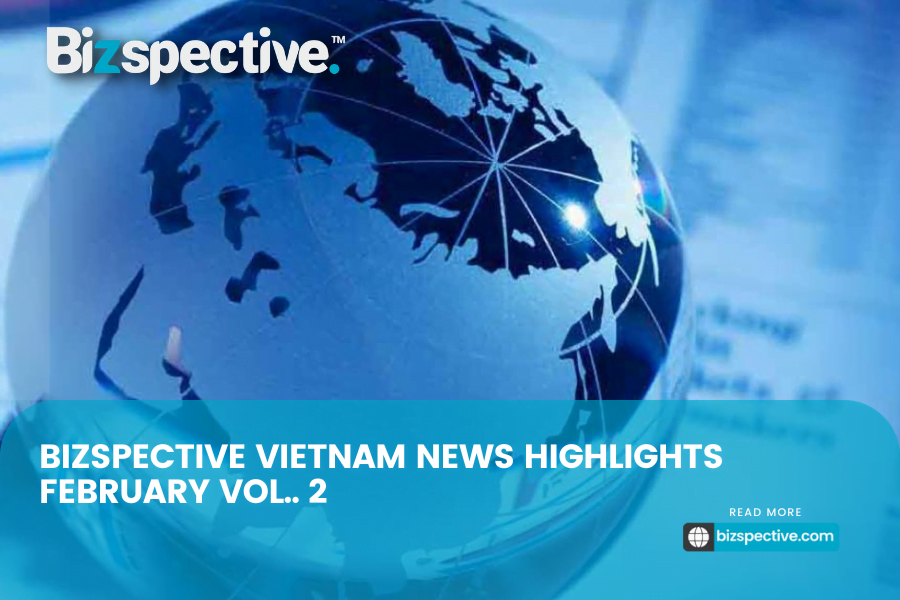 According to the report, the main indicators all increased strongly before the Lunar New Year, thanks to the vaccine coverage rate that surpassed 73% of the population.

According to the World Bank, in January, industrial production continued to grow, although at a slower and uneven pace across industries, while total retail sales of consumer goods and services recorded positive growth (compared to the same period in 2021) for the first time since the COVID-19 outbreak that started at the end of April 2021.

The balance of trade in goods remains in surplus despite the deceleration in exports.

In addition, in January 2022, the Government issued the Socio-Economic Development and Recovery Program for the period of 2022-2023. In which, fiscal measures within the budget have a total scale equivalent of about 4.5% of revaluated GDP. Vietnam is becoming the world’s new production base

After Intel, Samsung, LG, more and more businesses are looking to invest in Vietnam. For example, Foxconn, Luxshare, Winston, Compal, Pegatron… These investors have all made large investments in Vietnam, and are continuing to have plans to expand their investments.

Among them, Samsung can be considered as a typical example. Since starting to implement the “big plan” of investment in Vietnam in 2008, although there was previously a small-scale TV factory in Ho Chi Minh City, Samsung – by the end of 2021 – has invested USD 18 billion to build 3 high-tech complexes in Bac Ninh, Thai Nguyen and Ho Chi Minh City.

In addition to the new project of USD 920 million in Thai Nguyen recently, in total, Samsung has invested in Vietnam USD 19.2 billion. This number helps Samsung maintain its position as the largest foreign investor in Vietnam today.

For Samsung, Vietnam is a complete global production base. Even according to Mr. Choi Joo Ho, General Director of Samsung Vietnam, if in the past, Samsung invested mainly in production lines, in the coming time, it will focus on research activities as well. Currently, Samsung’s new R&D Center, with an investment of USD 220 million, is still under construction in Tay Ho (Hanoi). Foreign investment capital into Vietnam reached over $2.1 billion, up 4.2%

The Foreign Investment Department (Ministry of Planning and Investment – MPI) said: In January 2022, there were 33 countries and territories investing in Vietnam. From February 15, Vietnam reopens all international routes without frequency restrictions

From February 15, Vietnam lifted restrictions on operating frequency with international flights, returning to normal as before the Covid-19 pandemic.

The frequency of international routes to/from Vietnam is 370 flights/week/way.

Check out our News section for more Vietnam business news, or follow us on Facebook to get updates on the latest Vietnam news!