Should you start a business in Vietnam? 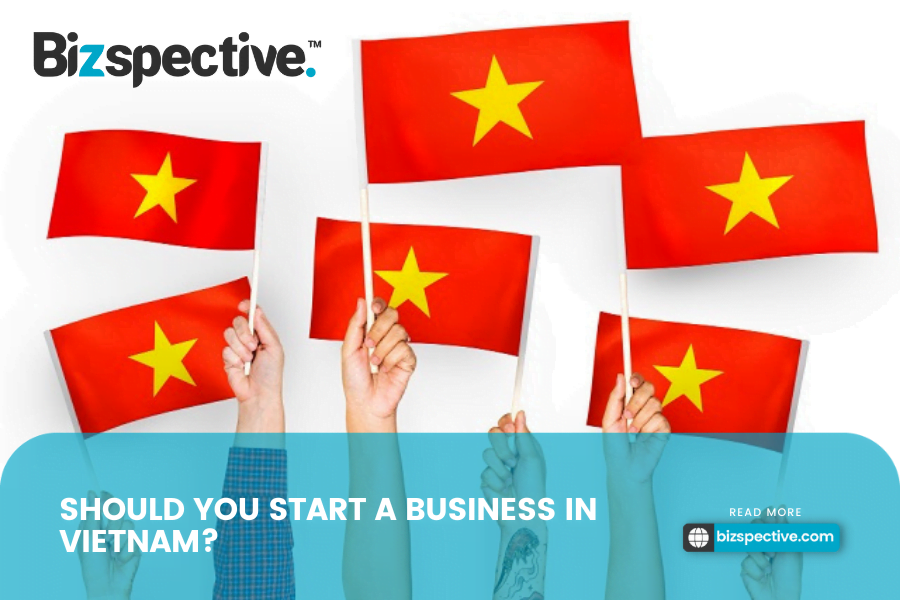 Vietnam has experienced enormous changes in recent years, and now it has become one of the fastest-growing markets in the world.

Hence, Vietnam is definitely a promised land for entrepreneurs around the world. Here are some of the main reasons why you should definitely start a business in Vietnam.

Vietnam’s economic reforms since Doi Moi started in 1986, along with favorable global trends have helped Vietnam transform into a middle-income economy in just one generation.

Currently, the country’s GDP is estimated at 341 billion USD, ranking 38th in the world and 4th in ASEAN. The GDP per capita is estimated at $3,500 USD, which has more than doubled in the past ten years.

Vietnam is increasingly open to global trade. Trade has almost quadrupled in the past ten years and is now more than twice the size of the economy. The country has an extensive network of trade agreements and has signed 15 free trade agreements, including the recently signed RCEP (Regional Comprehensive Economic Partnership) – the world’s largest free trade agreement.

Despite COVID-19, Vietnam’s economy remains resilient, with a growth of 2.9% in 2020 – one of the countries with the highest growth rate in the world.

For future plans, Vietnam’s long-term goal is to become a high-income country by 2045. Vietnam’s working-age population exceeds 54 million, the proportion of trained workers is steadily increasing, and the cost is competitive compared with neighboring countries.

Vietnam’s sufficient and affordable labor force has always been a big reason why foreign investors should start a business in Vietnam. Apart from the growth of minimum wage from 2010 to 2020, from around $50 to $176.31, Vietnam’s labor cost still remains the lowest within the ASEAN region.

Vietnam has a population of more than 96 million, and its labor force accounts for 57% of the total population. The country’s main industries are manufacturing (16% of GDP), services (51%), and agriculture (14%), which employ a large part of the labor force. The unemployment rate at the end of 2019 was 2.1%.

The labor force is concentrated in different clusters across the country, such as Hanoi, Hai Phong, Da Nang, and Ho Chi Minh City. Another reason why you should start a business in Vietnam is that this country has a high ability to integrate internationally. Vietnam officially became the 150th member of the WTO on January 11, 2007. Joining the WTO has created opportunities and challenges for Vietnam to become an attractive investment destination. Corporate income tax (CIT) incentives are granted to both foreign and local investors, to promote investment in sectors or areas that are in line with the government’s development strategies.

There are two main corporate income tax incentives in Vietnam: 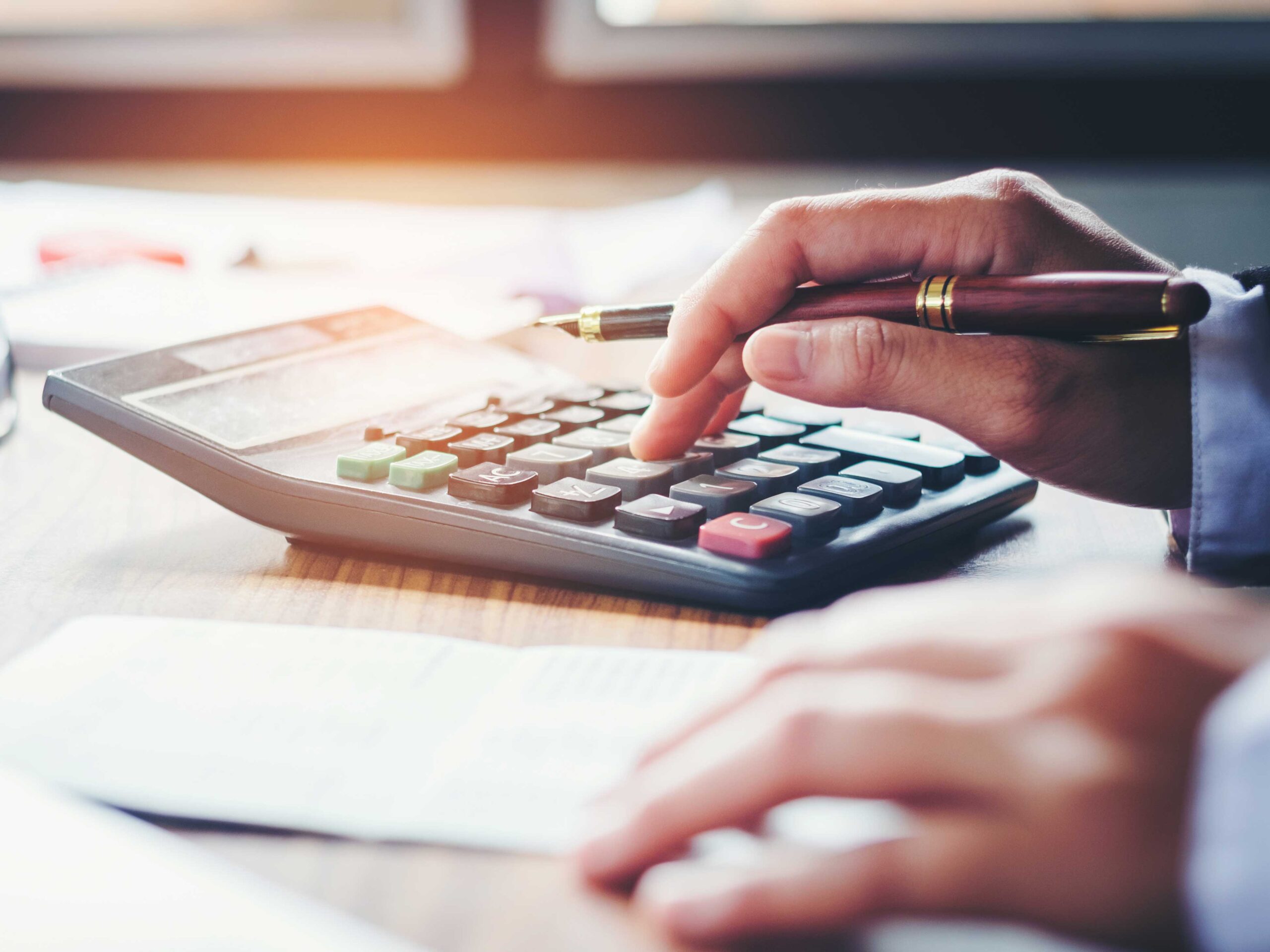 Vietnam is strategically located at the center of Southeast Asia. It is also worth noting that it borders China. It has a long coastline and is close to many international air routes. These make Vietnam a major location for trade.

In addition, major cities in Vietnam are also strategically located. You will find Hanoi in the north and Ho Chi Minh City in the south. Major cities are located at both ends of the country and can easily conduct business within and outside the country. 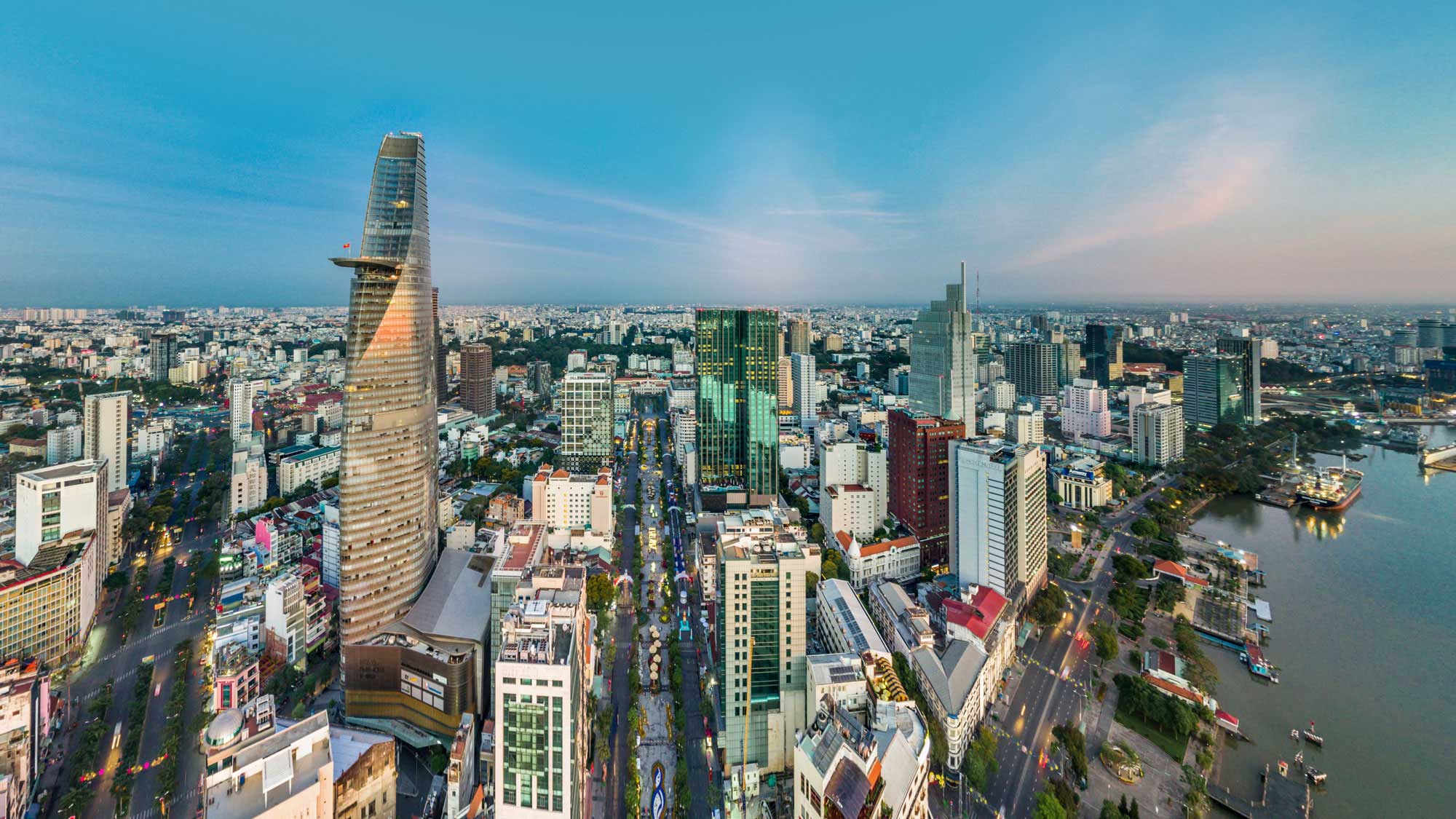 Vietnam has steady economic growth, an abundant workforce with competitive labor costs, free trade agreements, tax incentives, and strategic location. With all these above reasons, Vietnam has definitely become an attractive hot spot for foreign investors to start a business in Vietnam.

If you start a business in Vietnam, you can get investment incentives, low labor costs, a fast-growth economy within highly potential markets, and benefits from various free trade agreements.

Vietnam is no doubt an amazing place to live and…

Making an investment in Vietnam, starting a business, operating it…

The fourth myth in Bizspective’s series “Debunking myths about opening…